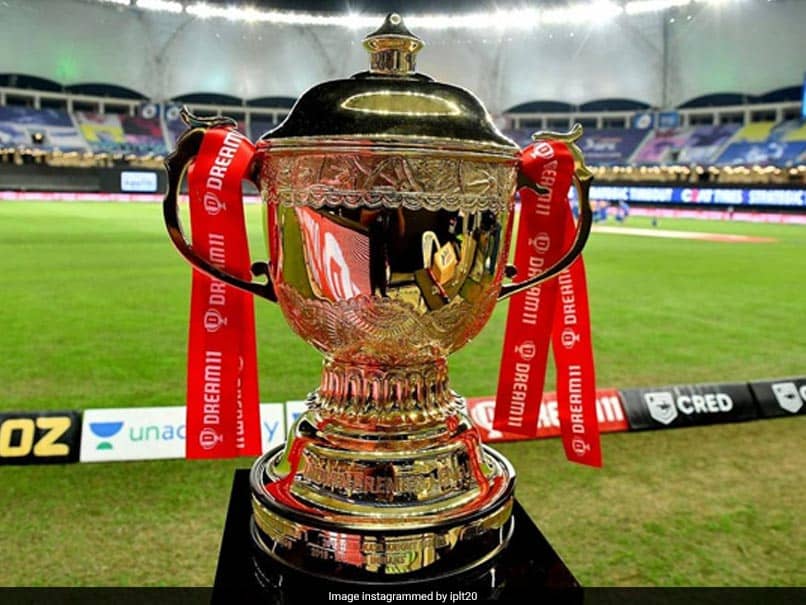 
Two new teams will be added to the Indian Premier League (IPL) from the 2022 edition, making it a 10-team league. The governing body of the Board of Cricket Control in India (BCCI) ratified the entry of the two new teams during its Annual General Meeting in Ahmedabad on Thursday. Currently, the IPL is an eight-team affair. The BCCI, in another major development, also backed the International Cricket Council’s bid to have cricket included in the 2028 Los Angeles Olympics.

The ICC wants to include the T20 format in the 2028 Olympics.

The BCCI also plans to get the domestic season underway, after several months’ delay, in January with the Syed Mushtaq Ali T20 championship.

The Indian cricket board also terminated the employment of General Manager KVP Rao in its AGM.

The BCCI is also in the process of appointing three selectors for the national team. Former India pacer Ajit Agarkar is among the candidates.

This year, the IPL was postponed from March to October due to the coronavirus pandemic. The tournament was held in the United Arab Emirates, due to the high number of cases in India.

With inputs from PTI

Delhi Capitals vs Mumbai Indians, IPL 2021: When And Where To Watch Live Telecast, Streaming

Mumbai Indians Emerge As Most Digitally Engaged Team In IPL

A tribute to MS Dhoni

England Test Series “An Opportunity We Should Grasp”: Jason Holder

Sunrisers Hyderabad vs Kings XI Punjab Live Score, Over 1 to...

Kohli Will Be India’s Captain For “As Long As He Wants”:...

Delhi Capitals vs Mumbai Indians, IPL 2021: When And Where To...