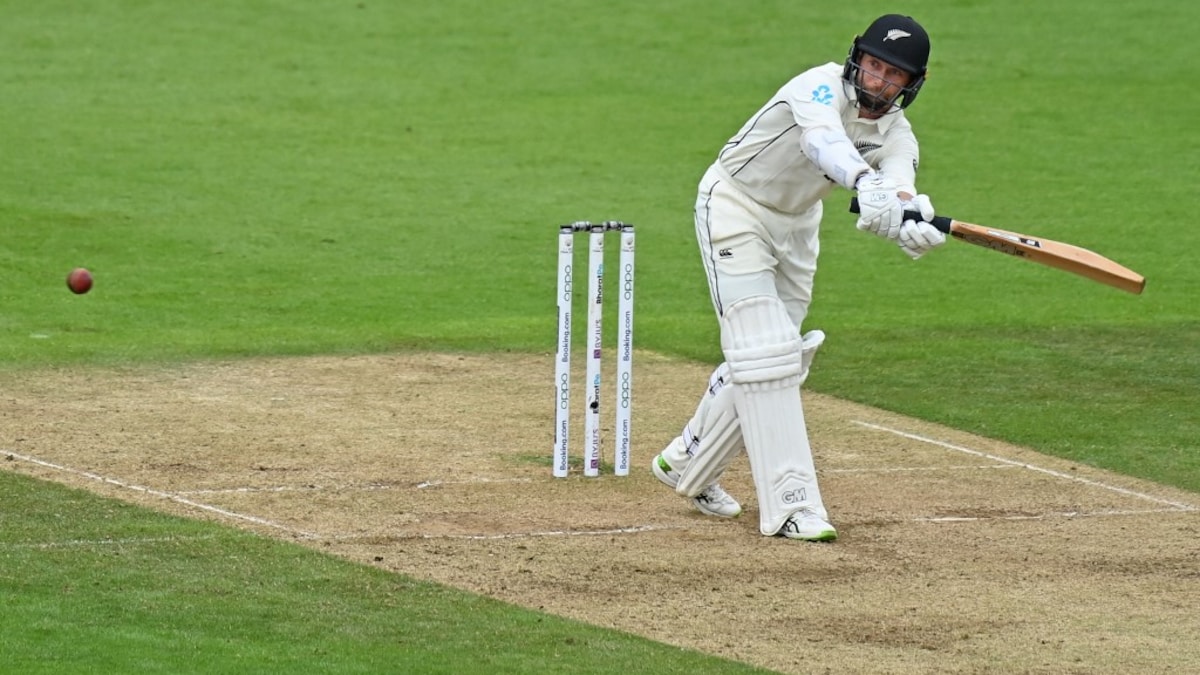 India batsman Shubman Gill has said that the wicket of Devon Conway came at the right time for his side on Day Three of the ongoing World Test Championship (WTC) final against New Zealand, and as a result, the Indian side would come with an edge on Day Four. Devon Conway and Kane Williamson managed to frustrate the Indian bowlers and as a result, New Zealand came out on top on Day Three at the Ageas Bowl on Sunday. At stumps on Day Three, New Zealand”s score reads 101/2 with Williamson (12*) and Ross Taylor (0*) unbeaten at the crease. The Kiwis are still trailing India by 116 runs.

“Yeah, definitely it was a crucial wicket for us. I feel if we would have been able to bowl a couple of more overs to Ross Taylor, who was a new batsman for us, we might have gotten a couple more wickets. But as you said, when the play will start tomorrow we’ll have a slight edge on them because both of them are relatively new on the crease,” said Gill while replying to an ANI query during a virtual press conference conducted at the close of play on Day Three.

Talking about the possible effect Ravindra Jadeja and Ravichandran Ashwin can have in the match, Gill said: “Definitely I think in the fourth innings the spinners will play a crucial role, and hopefully in this innings, as well. As the game goes on, hopefully, there will be some kind of help for the spinners.”

“Kyle Jamieson was bowling well. I think the first spell that he bowled, he was bowling well in that spell, and he didn’t get many wickets in the first spell, but he got his reward today. I feel our bowlers also bowled well today. The luck didn’t favour our side. Unfortunately, there was a couple that didn’t go our way, but hopefully, tomorrow is a new day and it will bring some luck to our bowlers,” said Jamieson.

“Obviously it feels good. This is what you prepare for your whole life. Having to play someone like Shami, Bumrah in the nets, obviously you get to know what international cricket is like, and obviously, when you play Australia in Australia, you tend to know where you stand as a player. It feels good when early on in your career you face these bowlers,” he added.

Talking about how inclement weather has hampered the ongoing Test, Gill said: “I think both the teams will obviously try to have a result out of this match, but if the conditions don’t go our way, then there isn’t much that both teams can do.”

Ball That Got Kohli In WTC Final Could Have Got Any Batsman: Jamieson

Sammy Stresses On Need To Educate Youngsters About Anti-Racism

June 21, 2020 0
Former West Indies skipper Daren Sammy on Sunday said there is a need to educate youngsters about anti-racism in the...

When bowlers get the job done with the bat! | Bowlers...