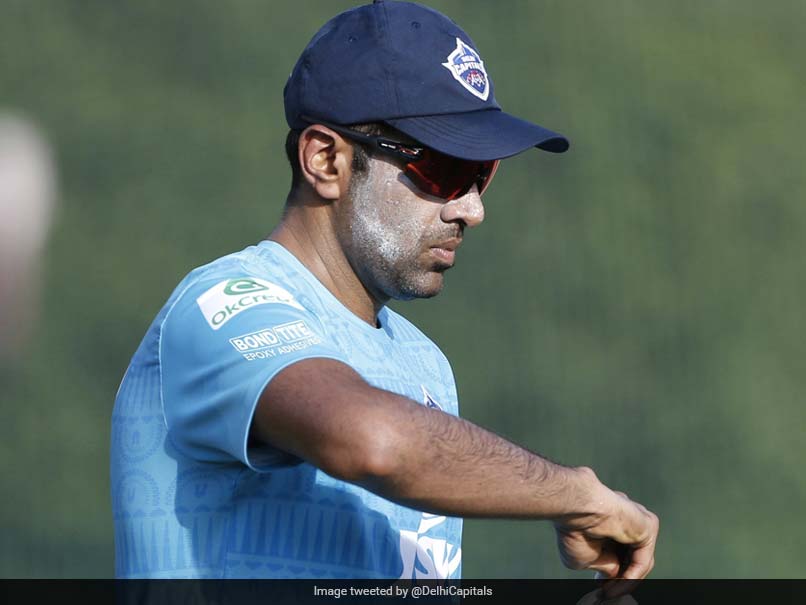 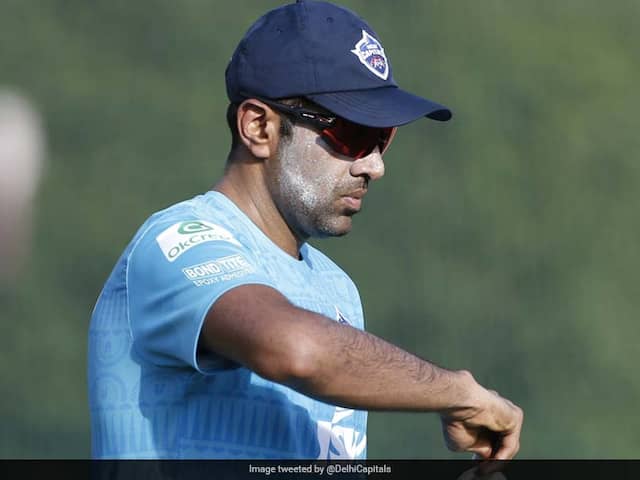 
Ravichandran Ashwin’s addition to Delhi Capitals ahead of the 13th season of Indian Premier League (IPL) has been hailed by many, including captain Shreyas Iyer and Ricky Ponting, in bringing a much-needed balance to the side. Ashwin’s credentials with bat and ball have been valuable to his teams in the past and the off-spinner was on-spot in practice with Delhi Capitals as seen in a video posted by the team on social media. Captioned “Caught in the Spin King’s web”, the video was a shot from Delhi’s practice match in Dubai where Ashwin is seen foxing a batsman into top edging a ball, and then taking a simple caught-and-bowled chance to complete the dismissal.

Ashwin has 125 IPL wickets from 139 matches at an economy rate of 6.79 runs per over. He was traded from Kings XI Punjab, where he led the team for two seasons.

Having played for Chennai Super Kings and Rising Pune Supergiant in the past, Ashwin has been in the wickets consistently over the past few seasons.

Delhi finished No. 3 in IPL 2019 and have added the likes of Ajinkya Rahane and Anrich Nortje to their squad this season besides Ashwin.

They will play their first IPL 2020 match against Punjab on September 20 in Dubai followed by a clash against Chennai Super Kings on September 25 also in Dubai.

Delhi Capitals vs Mumbai Indians, IPL 2021: When And Where To Watch Live Telecast, Streaming

February 27, 2020 0
The home of all the highlights from the ICC Men’s Cricket World Cup 2019. Get to know India's former captain and wicketkeeper, MS Dhoni. Subscribe...

“These Days Are Not Coming Back”: Rohit Posts Cute Video With...

The best of Chris Gayle | Funny moments from the Universe...

Delhi Capitals vs Mumbai Indians, IPL 2021: When And Where To...