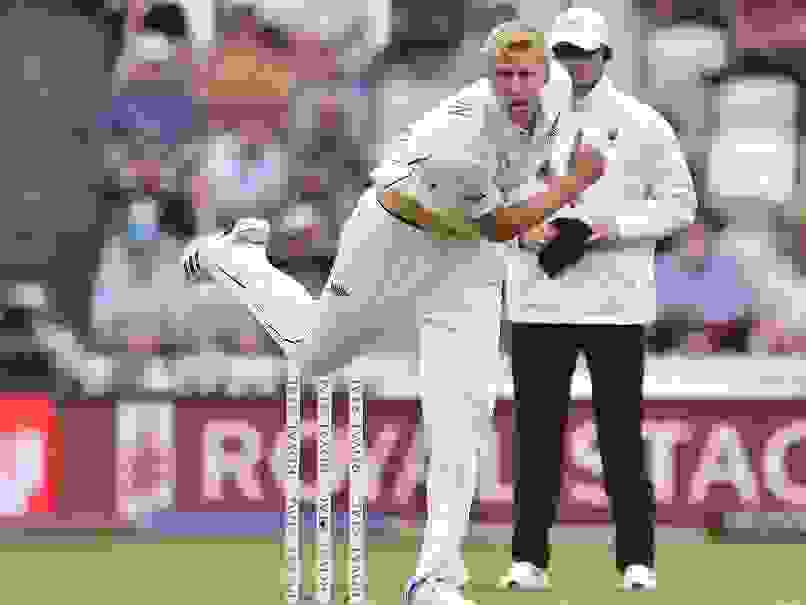 India opener Mayank Agarwal feels New Zealand fast bowler Kyle Jamieson, who had a dream debut on Friday in the first Test, bowled exceedingly well and used the new ball to good effect as India were left reeling at 122/5 at stumps after a rain-affected first day’s play. The towering Jamieson picked up three wickets including that of Indian captain Virat Kohli.

“I thought he (Jamieson) bowled exceedingly well. He hit good areas and he got good bounce. The way he used the new ball was fantastic and he kept testing us bowling in the right areas,” Agarwal said after the match.

“Since the wicket was soft, he was getting extra kick as well. As a batsman, you have to make that little extra adjustment to the bounce, which can be a little tricky,” said the opener who scored 34 before getting out caught by Jamieson off Trent Boult.

“I think it is quite tricky since the wind blows at more than a decent speed here. And you just have to make adjustments right there on the field. As a batsman, it’s not easy, especially first day, on this track,” said Agarwal of the conditions at Basin Reserve.

“As a batsman, you never felt that you were completely in because even after lunch, it was doing a little bit.”

Asked if his dismissal had anything to do with lapse of concentration, the Karnataka batsman said: “I don’t really think about all of those things while I am batting. If you are playing well and if you are addressing the ball well, it’s fine. It really doesn’t matter, especially in these conditions. It’s alright to be at the non-striker”s end,” he said.

Ajinkya Rahane was batting on 38 along with Rishabh Pant who was picked ahead of Wriddhiman Saha. Agarwal hoped Rahane continues his good form and India get as many runs as they can.

“To be honest, as many runs that we can make and as long as we can bat, it will be good for us.

“The way Ajinkya is batting is very good (for us). He is looking solid and I really hope that he and Rishabh can get a big partnership and take us to a big score,” he said.

Who Played It Best? | Best Cover Drives of the World...

Sourav Ganguly Says “Can’t Remember When I Was Free Last”

Ball That Got Kohli In WTC Final Could Have Got Any...