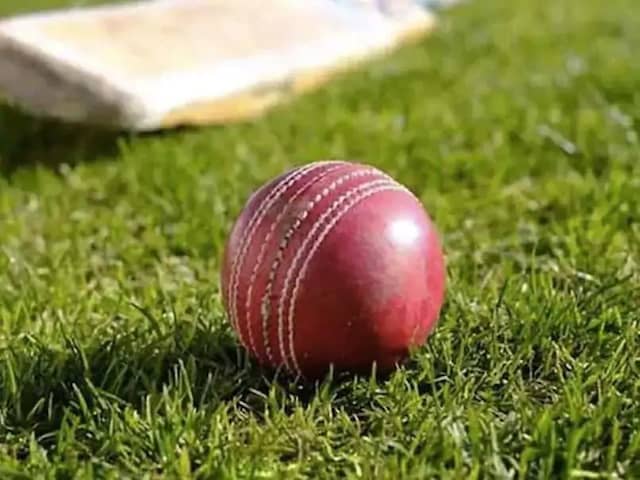 The start of the English season has been delayed twice by the coronavirus pandemic.© AFP


There will be no domestic cricket in England until August 1 at the earliest, the England and Wales Cricket Board announced on Thursday. The start of the English season had already been twice delayed by the outbreak of the coronavirus, but the previous start date of July 1 has now been pushed back another month by the pandemic. England’s postponed Test series at home against the West Indies, however, could still take place in July as Thursday’s announcement by the ECB does not cover international matches.

And even though it will be left with a severely shortened season, the ECB said the “ambition remains to host domestic men’s and women’s cricket across England and Wales later this summer”.

The Professional Game Group will now draw up plans for the restart of domestic cricket, with their proposals going to the ECB board in June.

Among the ideas, the ECB said Thursday was being considered are regionalised groups in for the 18 first-class counties as well as allowing in small numbers of spectators to grounds in order to maintain social distancing — although it is expected internationals in England this season will be played behind closed doors.

Non-televised domestic matches could be streamed live via club channels for county members and supporters.

Meanwhile, the recreational game remains suspended, with the ECB looking to liaise with the British government on a possibly earlier return for lower-level cricket.

“Naturally we want to see cricket being played at every level,” said ECB chief executive Tom Harrison in a statement.

“We remain hopeful of seeing both domestic and recreational cricket this season and planning with the PGG has allowed us to map a number of potential scenarios for domestic play.

“Whilst traditional formats of our competitions are the preference, we are not against exploring the unorthodox to ensure that we can return our players to the field.

“That can only happen when it is safe, and we have said throughout this crisis that the safety and well-being of everyone involved in the game is our key priority.”

Shaun Pollock gets one back over Kumar Sangakkara