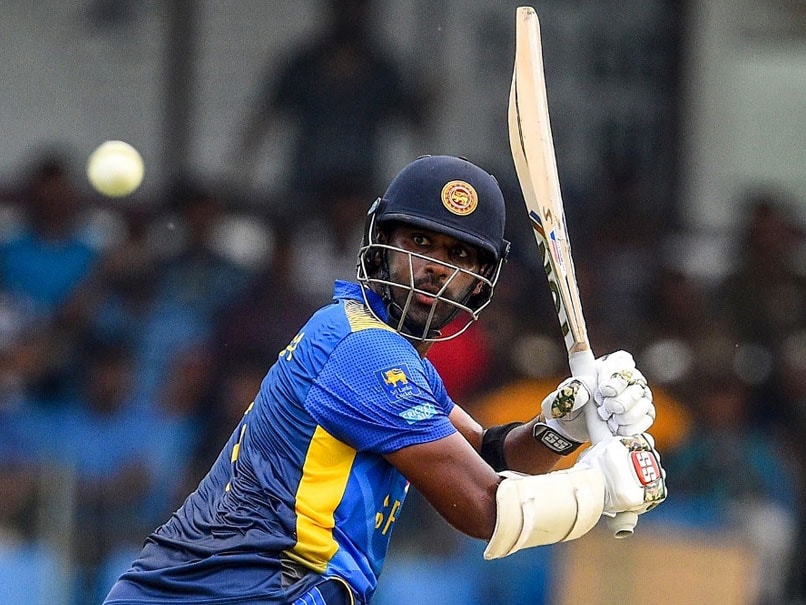 Sri Lanka have recalled all-rounder Thisara Perera to the 15-member Twenty20 International (T20I) to play two matches against the visiting West Indies. The cricket board said right-arm medium-pacer Nuwan Pradeep, who was dropped from the three-match T20I series against India earlier this year, was also brought back. Sri Lanka retained the ODI squad with the exception of Dimuth Karunaratne who skippered the 50-overs team, but does not play in the shortest form of the game.

In the current three-match ODI series against West Indies, Sri Lanka have already won two and the series with one more match to be played in Kandy on Sunday.

The first T20I is on Wednesday while the other will be on Friday.

Both matches will be played in Kandy.

February 13, 2020 0
Sourav Ganguly may be busy with his responsibilities as the president of the Board of Control for Cricket in India (BCI), but he...

Pakistan Win in Last Over! | Pakistan vs Afghanistan – Match...

“One For The Future”: Shubman Gill Gets Praise For Gritty 91...

Kaif Posts Witty Message For Wife As Her Birthday Falls Amid...