The Cric BuzzThe cric Buzz
Home News Shubman Gill Says “No Fight” With Prithvi Shaw For Place In The... 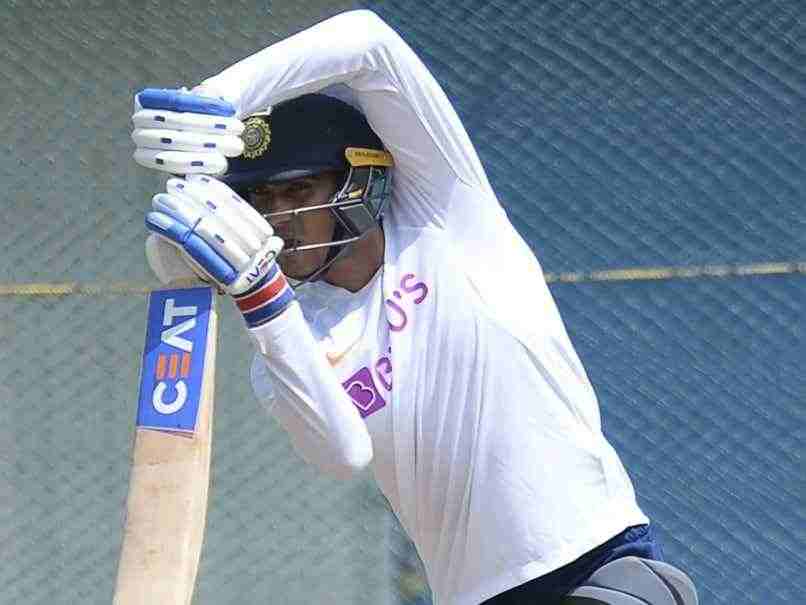 Promising India batsman Shubman Gill insists he is not competing with fellow young gun Prithvi Shaw for the opener’s slot in the first Test against New Zealand but if he does get the opportunity, he will not “let it go waste”. With a double hundred and a century against New Zealand A, Gill has made everyone take notice despite Shaw being firmly back in the mix for the upcoming two-match series starting in Wellington from February 21. ”Obviously, our careers started at the same time but there is no fight as such,” Gill said on Thursday when asked about his take on his competition with the former India U-19 captain.

Both Gill and Shaw are 20 and considered the stars of the future after a splendid runs in age-group cricket.

“Both of us have done well in our positions. It’s up to the team management, who they will play. It’s not as if there is a fight. Whoever gets the chance will try to make the most of the opportunity and not let it go waste,” the 20-year-old said ahead of the warm-up game against New Zealand XI.

Having played in New Zealand for the last six weeks as part of the A team, Gill feels that if New Zealand’s short-ball factor can be nullified, it would go a long way in helping the team.

“I think their bowling attack has been taking a lot of wickets with the short ball, especially Neil Wagner. If you see the last series they played against Australia, when nothing was happening in the wicket, they were really relying on the short ball.

“As batsmen, if we could take that out of the picture and not give wickets to the short ball, it will be really helpful for us,” he observed.

Just like vice-captain Ajinkya Rahane had said in an interview with PTI, Gill also spoke about wind being a key factor in Wellington during the opening Test which starts February 21.

“Wind (Breeze) factor is very important, especially when you are batting. The bowlers do a lot of planning depending on the breeze. It was not that easy to consistently pull and hook the ball (in windy conditions during the A series).”

An opening batsman in a Test match is like a pace-setter whose performance sets the tone for the rest of the line-up, feels Gill, who follows this philosophy for Punjab in the Ranji Trophy.

“It was nothing new to me when I was asked to open the innings. When you go at No. 4, already, you are two wickets down. That’s a different scenario, a different pressure game.

In the middle order, Gill said it’s about being cautious when the second new ball is taken. “…because you are playing at a certain flow and the ball isn’t swinging that much. When they take the new ball, you have to be a little more cautious than you were before.”

While he has done well in New Zealand, Gill has found facing the red Dukes in England more challenging due to the excessive swing on offer.

“There is more swing in England, and there is also more movement off the wicket as compared to New Zealand. In New Zealand, the ball is also slightly different but I feel England is more challenging when you are batting to seamers.”

India will be playing the second Test in Christchurch at the Hagley Oval, a ground where he scored 83 and 204 not out in an A game.

“I think the wickets here are really good to bat on, especially when we played in Christchurch. The only challenge that we were facing was the bounce which was really good and consistent,” he said.

The past one year has been a journey of realising his potential with good performances at the domestic and A levels and Gill listed what has worked for him.

“If you are improving on your fitness, you won’t know but there will be improvement. Your reflexes improve and that helps. If you are fitter, you are confident that I can play a longer innings, I won’t be that tired.”

Who Played It Best? | Best Cover Drives of the World...