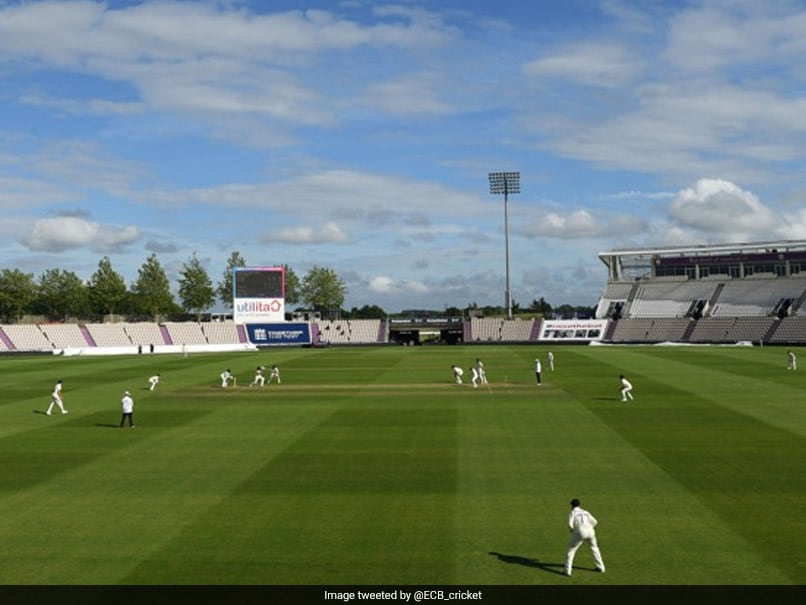 British Prime Minister Boris Johnson said Friday he had called in the “third umpire” as he announced that recreational cricket would be allowed to resume on the weekend of July 11-12. In a radio interview earlier Friday, Johnson angered thousands of club cricketers by saying the amateur game was still not safe to play amid the coronavirus pandemic because of issues surrounding communal teas and dressing rooms.

But even though tea — which can also feature a variety of sandwiches and cakes — is part of the fabric of cricket at all levels, many players might have been willing to forgo the meal break in return for playing their beloved sport once again.

Johnson had already provoked a furious response from the likes of former England captain Michael Vaughan by saying last month a cricket ball was a “vector of disease” despite recreational tennis and golf having already resumed amid the COVID-19 outbreak.

But Johnson, at a Downing Street briefing on Friday that took place several hours after his radio interview, used cricket terminology to signal that the club and youth game was on its way back.

Johnson explained the change in his position by saying he’d called in “the third umpire”, who in professional cricket can overturn decisions made by either of the two on-field match officials.

“Having been stumped on the radio this morning on that point on science again to be asked about earlier, which was the exact vector of the disease, I sought scientific advice and medical opinions,” said Johnson.

“The ‘third umpire’ has been invoked, and what I can say is that we do want to work as fast as possible to get cricket back, and we will be publishing guidelines in the next few days so that cricket can resume in time for next weekend,” he added.

The England and Wales Cricket Board, who have long insisted the amateur game could restart, with lockdown restrictions on pubs and restaurants set to be lifted this weekend, welcomed the government’s change of heart.

“We are delighted that the UK Government have given their permission for recreational cricket to return from next weekend,” the ECB said in a statement.

“We will shortly be publishing our approved guidelines to help clubs and players prepare for cricket’s return.”

International cricket is set to resume for the first time since lockdown on Wednesday, with the opening day of the first Test between England and the West Indies at Southampton.

India Squad For First Two Tests Against England To Be Picked...