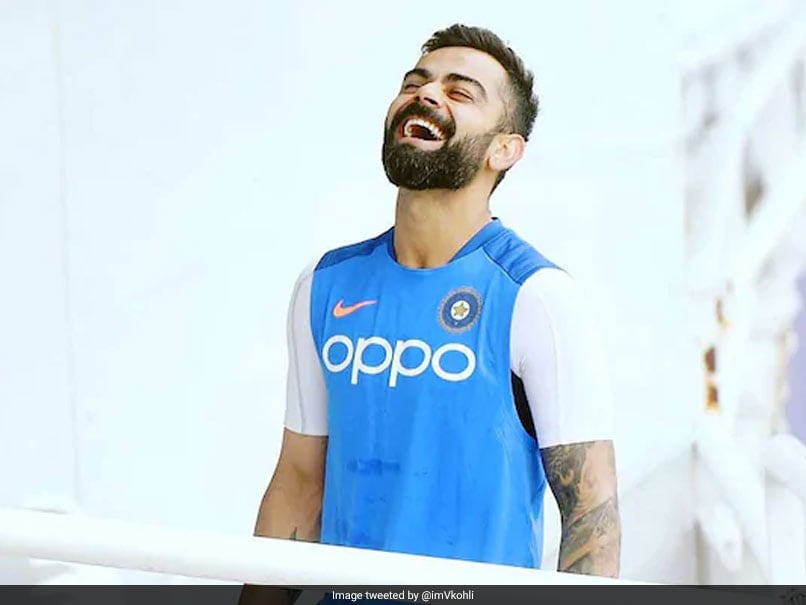 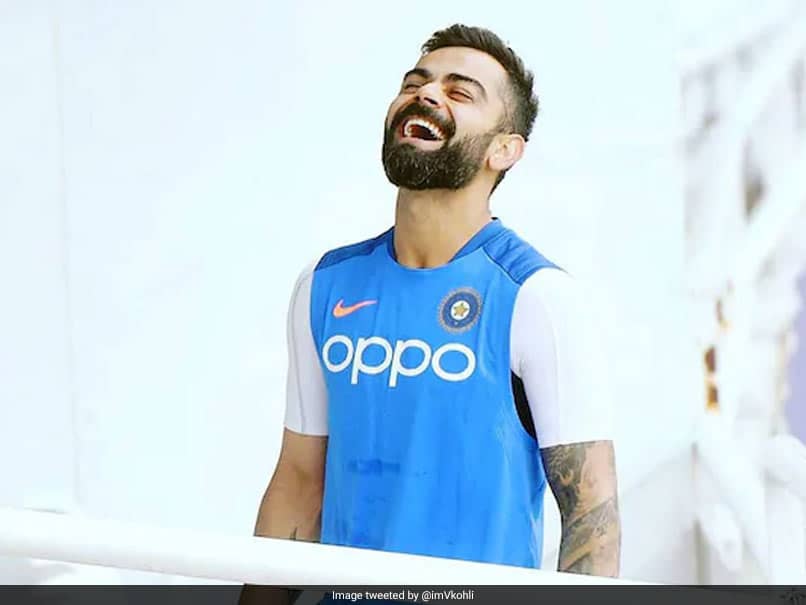 IND vs ENG: Virat Kohli was seen shaking his bat in a manner similar to that of Steve Smith.© Twitter


Team India skipper Virat Kohli imitated Australian batsman Steve Smith’s style of batting during a net session. Kohli was seen shaking his bat after defending a delivery, in a manner similar to that of Smith whose unorthodox reactions are quite well-known. The cricketer’s hilarious imitation was captured in a video posted by a fan, on social media platform Twitter. “@imVkohli imitating Steve Smith !! #INDvsENG_2021,” read the caption on the tweet comprising of the video. The 32-year-old’s net session took place before the ongoing third Test against England, at the Narendra Modi Stadium in Ahmedabad.

Indian fast bowler Ishant Sharma who was selected in the hosts’ line-up for the third Test, is currently playing his 100th Test. Ishant was felicitated by President Ram Nath Kovind and Home Minister Amit Shah, before the start of the opening day’s play in Ahmedabad.

The pacer is the most capped Test player in Team India’s squad for the third Test. He made his debut in the longest format of the game in 2007, recently crossing the milestone of 300 Test wickets. Ishant is only the third Indian pacer after Kapil Dev and Zaheer Khan to account for more than 300 Test dismissals.

The four-match Test series between India and England is currently drawn level at 1-1, with both teams winning a game apiece.

The final Test of the series will be played at the same venue.

March 18, 2021 0
Ireland produced one of the biggest shocks in world cup history as they overcame England in Bengaluru. After being set an imposing target of...

The best of Chris Gayle | Funny moments from the Universe...