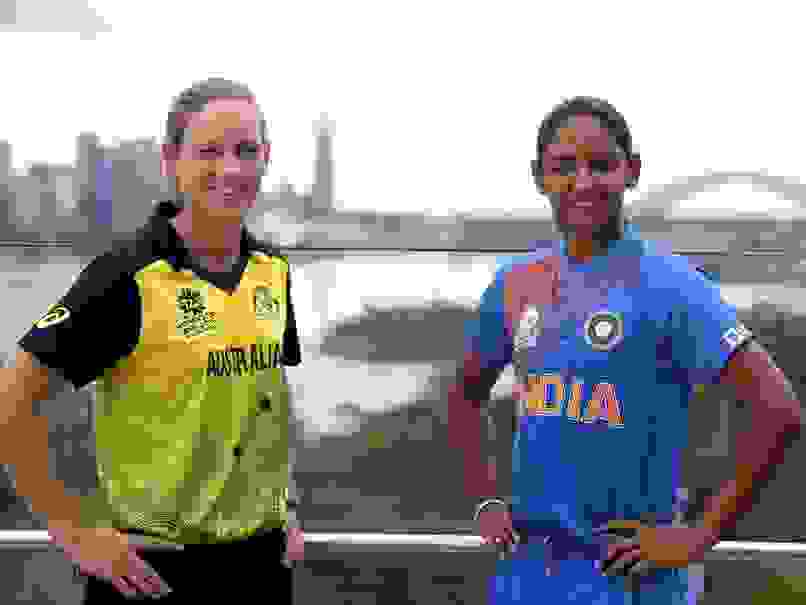 The Indian women’s T20 World Cup squad begin their quest for elusive ICC silverware with possibly one of the toughest matches of their campaign when they take on powerful hosts Australia in the first match in Sydney. India, who had begun the tri-series against Australia and England prior to the World Cup with quite a bang, began to peter out towards the end and holes began to show, though they did make the final. These gaps they will have to plug in order to have a realistic chance in the tournament. Inconsistency has plagued India for a long time and a classic example was their performance in the recently held tri-series in Australia where they reached the final. (LIVE SCORECARD)

February 21, 2020 0
The Indian women's T20 World Cup squad begin their quest for elusive ICC silverware with possibly one of the toughest matches of...

Raina Urges People Not To Spread Misinformation From “Unreliable Sources”

No Domestic Cricket In England Until August: ECB

No Domestic Cricket In England Until August: ECB

We’ll Talk About IPL When Life Gets Back To Normal: Rohit...